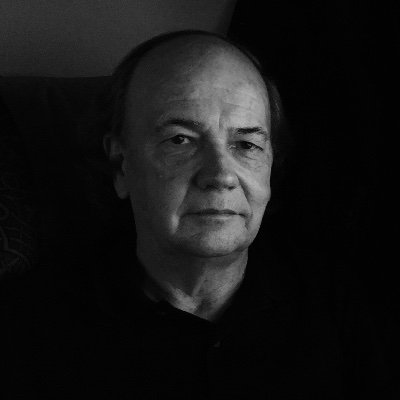 Jim is a lawyer, economist, and investment banker with 35 years of experience working in capital markets on Wall Street. He is probably most well known for being the principal negotiator of the rescue of Long-Term Capital Management by the US Federal Reserve in 1998.

Jim is also a portfolio manager at the West Shore Group and an advisor on capital markets to the US intelligence community. He has also advised on financial threats at the Office of the Secretary of Defense at the Pentagon, where he facilitated the first financial war game simulation.

©2006–2022 Fat Tail Investment Research • All rights reserved • ACN: 117 765 009 • AFS Licence: 323 988 • Content of this site may not be redistributed without the express written consent of Fat Tail Investment Research Pty Ltd. All advice is general in nature and has not taken into account your personal circumstances. Please seek independent financial advice regarding your own situation, or if in doubt about the suitability of an investment.