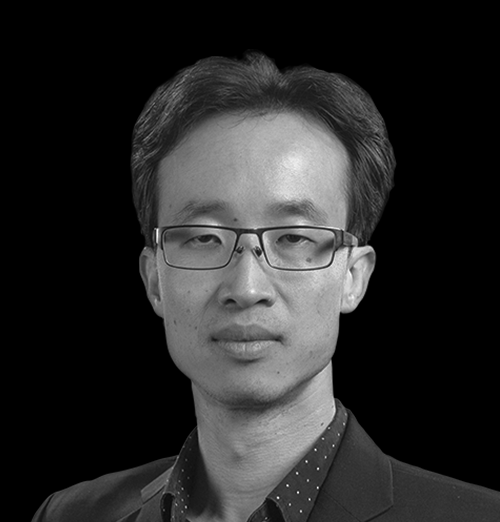 This gave him a theoretical understanding of the foundations of the financial markets and taught him how to analyse a wide range of data.

While in academia, Brian invested his savings into the financial markets. Over a number of years he made some gains but gave a lot of it back.

However, in early 2013, his fortunes changed…

Meeting an old primary school friend one April morning after church, Brian’s eyes were opened to the TRUE world of central banking. Brian saw how government and institutions always act in their own interest at the expense of the general population — including him.

He discovered the works of gold market veterans from Mike Maloney to Tekoa Da Silva, to Peter Schiff, Rick Rule and Eric Sprott. With their guidance he invested and endured the brutal 2013–14 gold bear market. It taught him a lot.

In the years after, not only did he recoup his past losses, he accumulated sufficient funds to allow him to pursue investing as more than just a side hobby.

Since early 2017, Brian has been steadily building his own database containing the operational, financial and metallurgic information of various ASX-listed gold mining companies. In late 2018, he wrote valuation and SWOT analysis reports for several of these companies and posted them online via stock discussion forums.

After that, Brian established his own fund, The Australian Gold Fund, the possibly the only 100% gold equity fund in Australia today, putting his strategy and research skill to the test under public scrutiny.