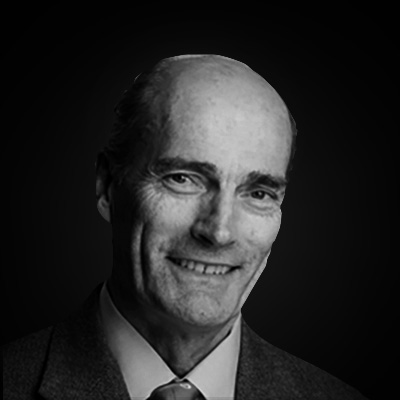 Bill Bonner is the co-author of The New York Times bestselling books Financial Reckoning Day: Surviving the Soft Depression of the 21st Century, Empire of Debt: The Rise of an Epic Financial Crisis, and Mobs, Messiahs, and Markets: Surviving the Public Spectacle in Finance and Politics.

In his latest book, A Modest Theory of Civilization: Win-Win or Lose, he explores the progress of society through all its peaks and valleys. Along the way, he reveals the one rule society must follow if it hopes to progress…and shows what happens to those who ignore it.

Bill has started businesses all over the world…employs thousands of people…has made investments on five continents…sees a dozen different business deals cross his desk every single week…has acquired more than two dozen businesses…owns hundreds of thousands of acres of land…travels about 100,000 air miles every year…and has launched more than 1,000 advisories with his partners.

In short, Bill opens a window to the world of money and wealth that you won’t find anywhere else.

©2006–2022 Fat Tail Investment Research • All rights reserved • ACN: 117 765 009 • AFS Licence: 323 988 • Content of this site may not be redistributed without the express written consent of Fat Tail Investment Research Pty Ltd. All advice is general in nature and has not taken into account your personal circumstances. Please seek independent financial advice regarding your own situation, or if in doubt about the suitability of an investment.