As far as we know, New Money Investor is a first-of-its-kind advisory in Australia.

It’s dedicated to chronicling, explaining and navigating the transition from our current fiat money system — based on the centralised control of the US dollar — to an emerging decentralised system of money.

For decades now, your financial life has been under the control of central powers. Financial institutions. Fund managers. Banks. Market makers.

These actors have all had a stranglehold over your wealth.

But now, their power is fading.

You might sense it. But perhaps you’re not connecting the dots. You see bubbles everywhere. Bubbles that shouldn’t exist coming out of a one-in-100-year pandemic.

You read about negative interest rates. You see central banks ‘printing’ money. This doesn’t sound good, but what does it mean? And all the while, interest in something called decentralised finance (DeFi) is soaring…

But something much bigger is at work here. Something that goes well beyond crypto assets going mainstream. The old game, with its rigged rules, is ending.

And the scaffolding of a an entirely new game is being built in its place.

This new world is as dynamic as things get in terms of investing and wealth creation. All-time highs in cryptocurrencies can morph into headline-making sell-offs…seemingly in the blink of an eye.

New catalysts for mainstream adoption are presenting themselves almost weekly. And often coming from very unlikely sources. New developments seem to come out of nowhere.

The goal of New Money Investor is to help you see these developments coming before everyone is talking about them, so you can act before other investors do.

Every month, we’ll focus on an aspect of the new money game that the mainstream may not have fully grasped yet…and reveal the opportunities that await you.

MORELESS
Publication overview
How often is this service published?
Monthly.
How much capital should I have to get started?
No start-up is capital necessary. The knowledge you gain will be the biggest benefit as this situation evolves.
What will we be recommending?
Cryptos, stocks.
Do you put on short trades?
No.
What’s a typical holding period?
At least two years and longer.
Join now Log in 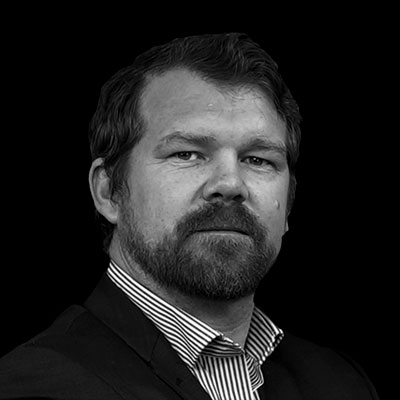 Ryan Dinse is an experienced small-cap trader and expert in cryptocurrencies. He has one of the most impressive track records in our business, for both stocks and cryptos. He first bought bitcoin in 2013. His mission is to help ordinary people lock onto extraordinary trends before they go mainstream. 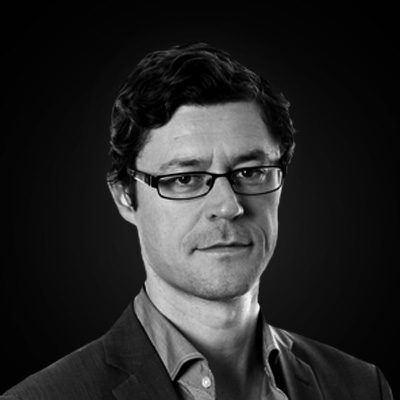 Greg Canavan is the Editorial Director of Fat Tail Investment Research and Editor of our flagship newsletter, Greg Canavan’s Investment Advisory. Over the last 20 years, Greg has developed a unique investment philosophy that embraces a simple yet profound idea: that you don’t have to take big risks to make big returns.

What Happens When the Empire Strikes Back?

A Smart Way to Play the DeFi Revolution

Ready to go for it?

Join now Log in
©2006–2021 Fat Tail Investment Research • All rights reserved • ACN: 117 765 009 • AFS Licence: 323 988 • Content of this site may not be redistributed without the express written consent of Fat Tail Investment Research Pty Ltd. All advice is general in nature and has not taken into account your personal circumstances. Please seek independent financial advice regarding your own situation, or if in doubt about the suitability of an investment.